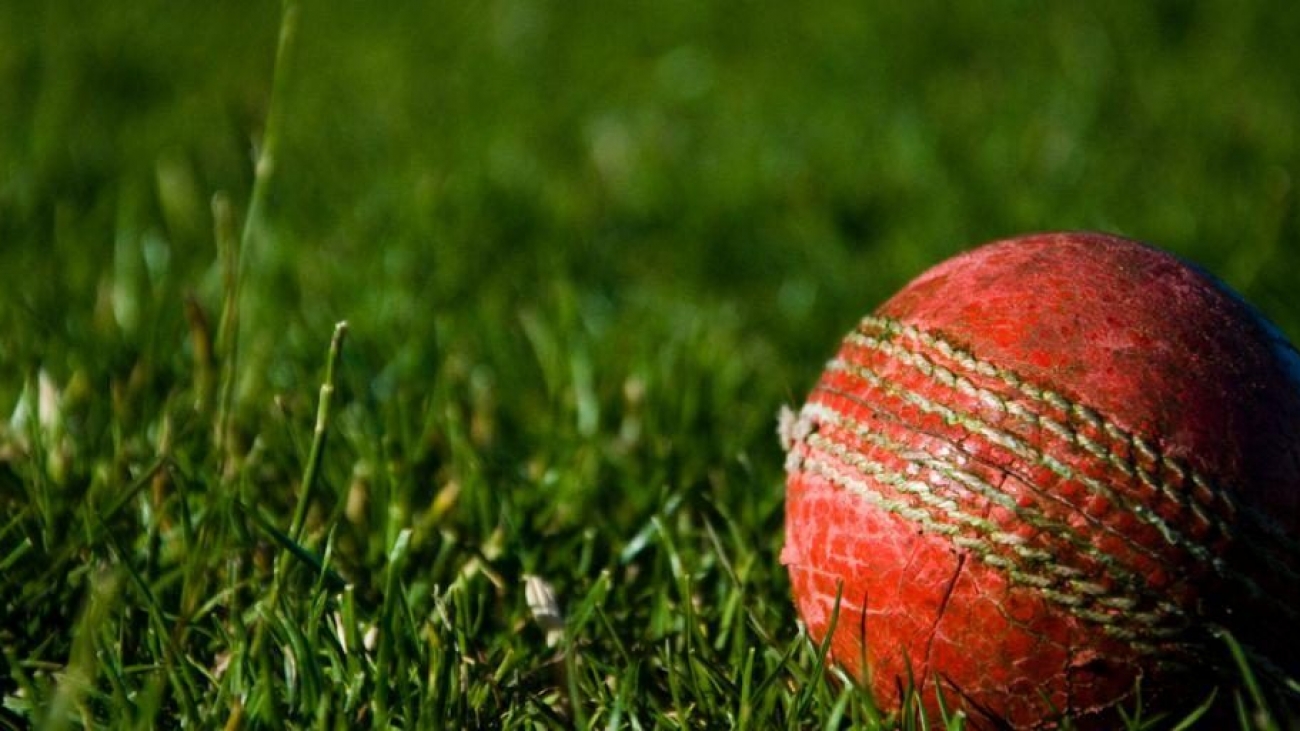 Cricket Advertising in The Time of Digitization

World Cup season is in full swing, bringing back memories of being huddled together in front of our TV sets with friends and family or being glued to the radio for updates. While the country’s adulation for the game remains, what has definitely changed over the years is the way we now consume cricket.

As India walks on the path of a digital revolution, one can witness a visible shift towards mediums like video streaming platforms, OTTs, cricket portals, and connected TVs to watch the game. One of the major factors for this is an increase in internet penetration in India, that has managed to bring many fans on to digital platforms. According to a report by research agency Kantar IMRB, the number of internet users in India is expected to reach 627 million this year, driven by factors such as internet growth in rural areas, and increasing affordability of handsets and high-speed internet. That, in turn, has led to users from even Tier 2 and 3 cities to watch matches on digital platforms. Additionally, being able to watch a match on your phone is crucial in this day and age, especially for those who are constantly on the move because of their work commitments. Or even for those who think investing in a television set doesn’t justify the cost when they can simply watch it on their laptops or mobile screens.

This has been a great boon for advertisers, opening up many opportunities for various brands, reaching out to millions of cricket fans in the process. Take this data for instance –the World Cup is expected to contribute significantly to the expected 12% growth in advertising expenditure (adex) in India this year. Moreover, 2019 will also see ad spending cross the $10-billion mark for the first time. Cricket is basically an advertising paradise.

Advertisers have come a long way from their first ambitious cricket campaigns. While earlier the focus was entirely on reimagining cricketers outside their game persona, now it is all about the cricket fan. For instance, earlier our television screens would include a spectacle of soaps like Palmolive and Cinthol, being endorsed by the likes of Kapil Dev. Cut to this year, when smartphone manufacturer OPPO has launched a ‘Billion Beats’ campaign for the World Cup, inviting consumers to share their heartbeats through the OPPO Billion Beats App, which is available on Play Store. According to the company, the heartbeats will be used to create a team song which will be composed by the dynamic Bollywood music director duo of Meet Bros.

Everything about these new-age cricket commercials is based on the premise that as a fan, your love for cricket surpasses everything, enough to lead you into buying almost anything — whether it’s soap or a phone. These ads muscle their way into an emotional territory by appealing to this ‘irrational’ love for the sport.

Detractors of this form of advertising say that commerce has overtaken the enjoyment of the sport, with non-stop commercials interrupting the proper broadcast of the game, and robbing it of its emotion. However, to understand its true power, you have to see these ad films for what they are — an attempt to bring out cricket’s irreverent, funny or sentimental side and engage the audience well after the sport fiesta is over.